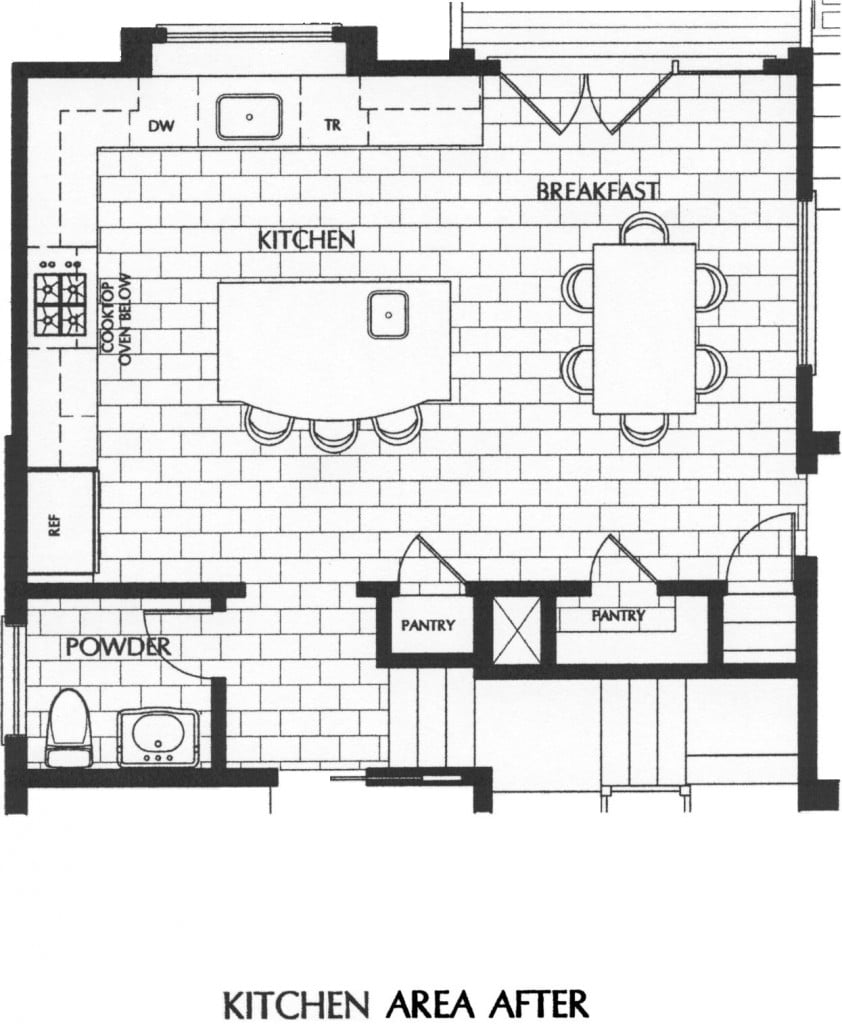 The modern kitchen layout has developed along side modern kitchen design---which emphasizes an open plan concept.  Instead of the kitchen being a small, isolated room in the back of the house, it is now center stage.  The modern kitchen is expected to perform with much more versatility than that humble food prep and storage room of yesteryear.

Kitchen configurations most requested by our Washington DC metro area clients are, in order of frequency, the  L, U and G-shapes.    The L, U, and G-shaped layouts work well for larger kitchen designs that include an island or bar seating and require a variety of task areas.  The direction the designer takes with the shape of the layout is determined by how it needs to relate to the adjacent rooms and corridors. Following are examples of each kitchen design layout type.

Example of an L-shaped kitchen design in Rockville, Maryland 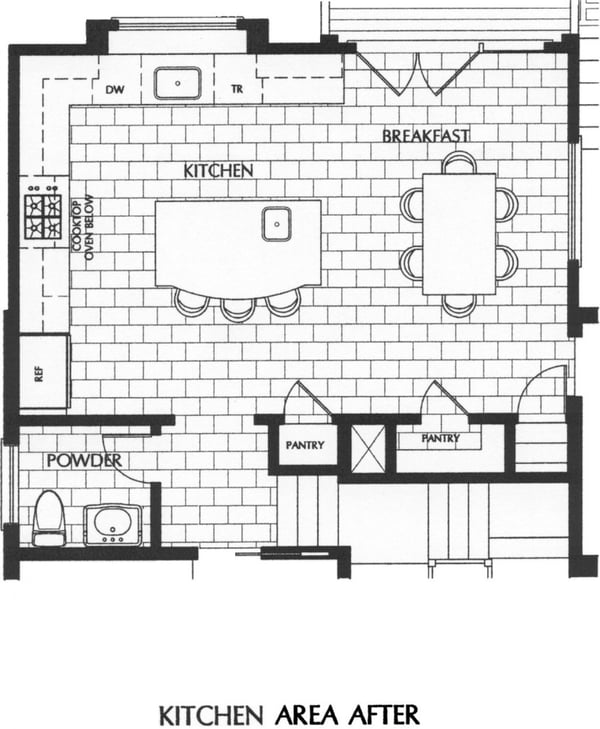 Example of a U-shaped kitchen layout in Potomac Maryland 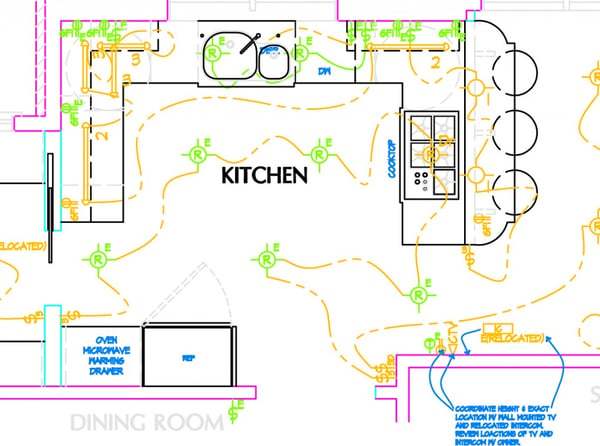 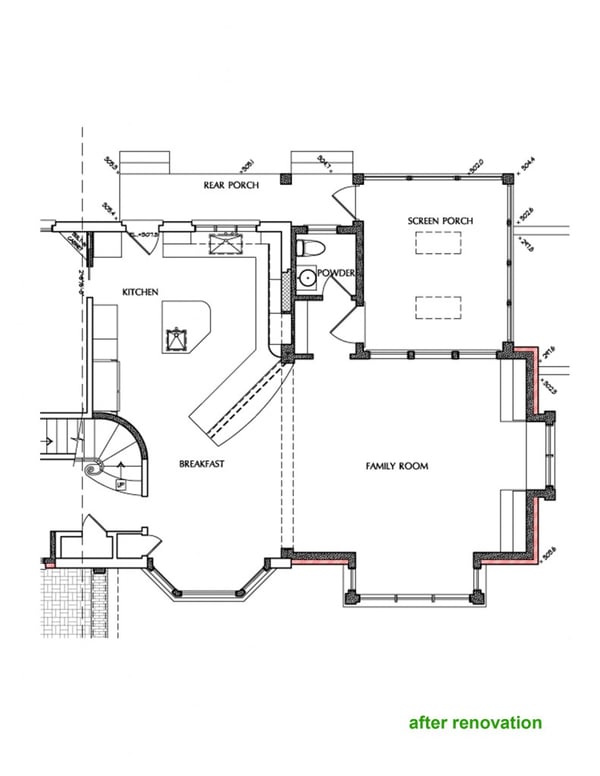 Setting aside the functional requirements of the kitchen itself, the best kitchen layout is the one that seamlessly blends into the physical characteristics of the space.  In other words, the room size and its relationship to adjoining rooms and the location of interior and exterior doors and windows will determine a kitchen layout that best defines task areas and circulation patterns.